Spring is in the air and I am thrilled to announce the release of the second volume of the Gratis Anthology series after the well-received Gratis: Midwinter Tales, published in December last year.

I have contributed a brand new piece, ‘countdown‘ which is a sequel of sorts to ‘White (Lights Out)‘ from the previous volume but I think it works as a stand alone piece too. Here is a brief blurb:
If you catch me, you can have me: a bewitching call that sends Dave in pursuit of a gorgeous brunette. A journey of twists, turns and raw sexuality that seems destined to end, dashed by its illicit nature. Racing against time and circumstance, does the onset of Spring promise the prospect of love?

It’s been my pleasure to work with the 9 fantastic authors featured in this book, all of whom I highly recommend. Following are descriptions of their pieces to whet the appetite. To find out more about each contributor and get your hands on their Art, click on the name:

Notes from a Blue Bike by Erzabet Bishop
True love began between the spokes of an ancient blue bicycle. They say you can never go home again…but what if home was there waiting for you all along?

Justine returns to her small home town to save money for school knowing it will never be the same without the one true love that got away. Kate is the owner of the internet sensation The Sugar Whip bakery. Vandals threaten her business, but what will shake her up most of all is coming down the road on an ancient blue bicycle.

Home is where the heart is. If you have the courage to let it in.

Rebirth by M.J. Carey
Alice has changed her life, changed her job, changed where she lives to escape her memories. On her first day at the library she meets a new man who attempts to seduce her in the most unusual way, offering yet more change to her life; a complete rebirth through a shared love of books.

The Love That’s Sleeping by KM Dylan
When her best friend Natasha arrived in Paris to throw her a bachelorette party, fashion model Katie Wolfer knew she was in for a wild ride. But little did she know what an explosive night it would become.

Unbuttoning by Kay Jaybee
Unbuttoning- Rewarding herself for losing weight by buying a new dress, Laura eagerly awaits her lover’s reaction to her new look. Meanwhile, Jenny has her own plans to prove to Laura that she loves her and her sexy figure, whatever size it is.

Having secretly bought Jenny some very special presents, Laura sets out to see if her girlfriend’s stamina is as strong as ever- one button at a time….

Past Perfect by Livilla Sanders
Tanya McAvoy is forty five, lesbian and an inveterate sexual predator. Her dalliances are as casual as they are brief. A chance encounter with her first lover brings back memories of the wild passionate night that transformed her life from perfect but frustrated student to voracious hedonist.

Holding On by Hedonist Six
Five years as a sexchat operator have been more than enough for Charlotte. She can’t wait to leave it all behind: the late nights, the dirty talk and the mouthbreathers on the other end of the line.

But there’s a little hitch, a hiccup in her plan. There’s one client she would rather not quit talking to…

Robbie’s Starlets by Molly Synthia
How can a man with ready access to young, nubile, and sexually motivated girls possibly remain loyal to his wife? Connie can’t accept that her film producer husband isn’t tempted by his starlets or, at the least, disappointed with the sex life in their marriage. She’s determined to become the perfect seductress for him but how far will she have to go to satisfy him?

Arab Spring by Chloe Thurlow
In a small village on the edge of the Sahara the girl watches her boyfriend David lose $800 playing backgammon with a dark handsome Arab. David doesn’t have the money to pay and the Arab offers to play one more game, double or nothing: the debt swiped clean if he wins, the girl for the next three hours until midnight if he loses. She agrees, not knowing that three hours on a hot desert night beneath the stars can be an eternity.

Khloya by Elizabeth Woodham
Multi-layered: a Matryoshka, Chloe Merrywell leads a hedonistic lifestyle. The ache in her promiscuous heart is satisfied by lovers, male and female and by the lustful, debauched, Nicholas Kamarovsky. When Chloe meets army medic, Dan, her approach to life undergoes a transformation. She tries to embrace conventionality and takes steps to eliminate old ties. Will Chloe escape the magnetism of her long-term, older lover, or is she forever destined to be Kamarovsky’s Girl?

For more info on this scorching Erotica anthology, please check out the official Gratis Anthology site

Gratis:New Beginnings is coming out on the 20th of March 2014 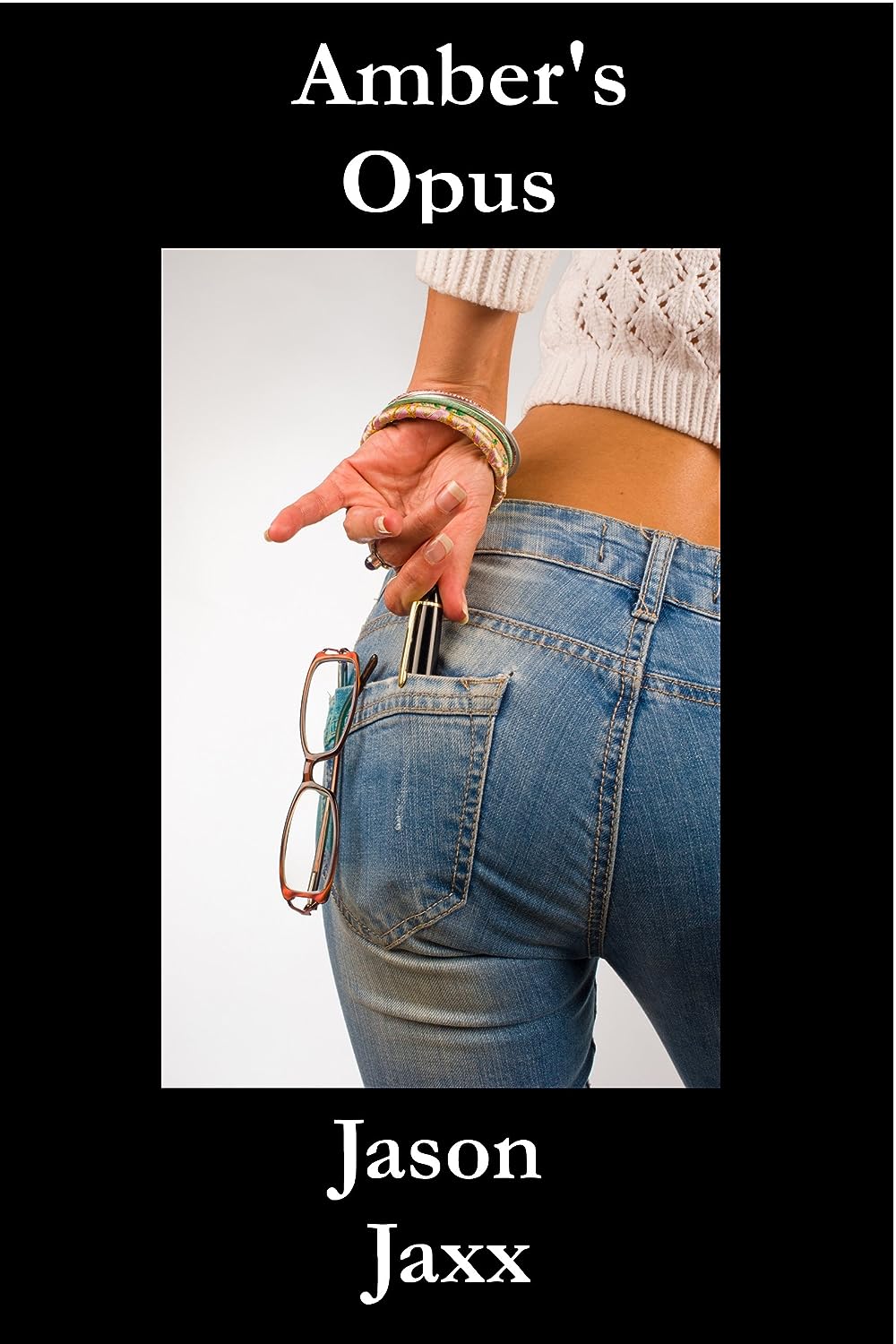 Tweets from the White Room